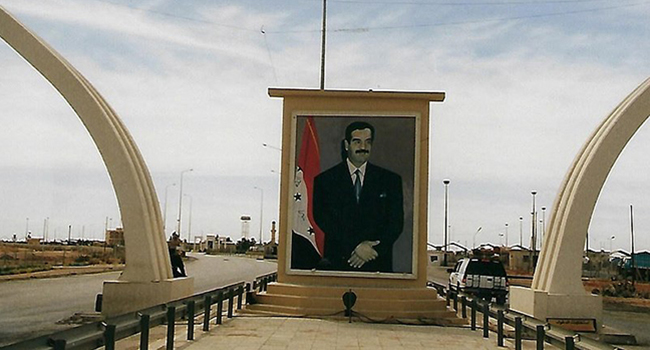 A new article on failed coup attempts and purges in authoritarian regimes by Casper Sakstrup and coauthors has been accepted for The Journal of Politics.

What happens when a dictator is almost removed from power in an internal challenge? This is the topic under investigation in a new article authored by a group of junior researchers including Post.Doc. Casper Sakstrup from the Department of Politics and Society at AAU. The article has just been accepted in The Journal of Politics, which is among the World's leading journals in Political Science.

Half of all coup attempts around the world fail. In these situations, dictators are both insecure (there was a coup attempt) and empowered (it failed). The literature on the topic predicts that dictators react with indiscriminate purges, particularly in the military. But what about those civilian elites closest to the dictator, i.e. cabinet members? The article by Casper Sakstrup and coauthors demonstrates that dictators react by purging the most threatening ministers, while keeping their favorites in post, in a bid to consolidate their rule.

Using the new WhoGov dataset, the article analyses more than 23,000 cabinet members in all autocracies around the world from 1966-2016 in fine-grained leader fixed effects models.

The results show that failed coup attempts significantly increase cabinet instability (even when wars and mass demonstrations don’t). At the individual level, the article demonstrates that some ministers - those with strategic portfolios in defence and diplomacy, and those with higher-ranking posts - are significantly more at risk of being purged than others. In other words, if you’re a loyal/veteran/insignificant minister, you are more safe from purges.

The broader takeaways from the article are that:

This text is inspired by this Twitter thread by co-author Laure Bokobza.

Do you want to know more?