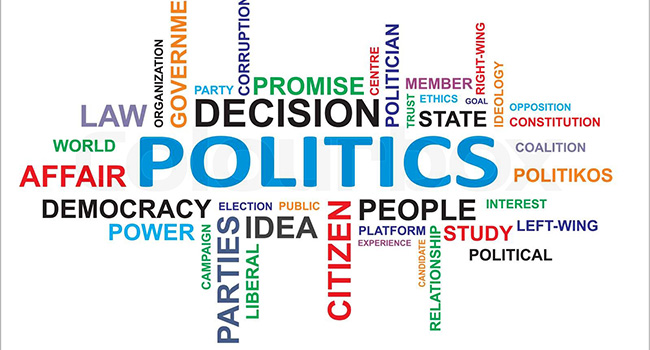 The Politics and Administration and Social Studies Study Board at Aalborg University, in cooperation with the research group on Regional and International Studies (REGIS) - look forward to welcoming you to participate at the online discussions series on the post-election developments in Europe and the US.

Decoding Recent Elections in Italy, Sweden and Denmark: Europe Tilting Towards the Right?

Recent elections in Italy, Sweden and in Denmark have resulted in different political landscapes and political developments compared to the past. Notably, Italy got the first female Prime Minister in the country’s post-war Republican history. Yet Giorgia Meloni’s party, Fratelli d’Italia, originates from the post-fascist Alleanza Nazionale, an offshoot of Movimento Sociale Italiano (MSI). Fratelli d’Italia leads now a government together with Matteo Salvini’s Lega and the evergreen Berlusconi’s Forza Italia. Inside and outside Italy, several concerns has emerged about the position the Italian government will take on economic issues and on migration and asylum politics, LGBTQ+ rights and on the war in Ukraine. How will the right-turn in Italy affect European politics? Similarly, the election results in Sweden have altered longstanding political balances, bringing the Sweden Democrats closer than ever to the political control-room. The party has in little more than a decade become the second strongest in Sweden, after the Social Democratic Party. How will the Sweden Democrats’ influence the politics of the newly formed government? And will the new government look at Denmark as a prototype when dealing with its own populist radical right?

In Denmark electoral results have been tight until the end. The red bloc won by margins and most notably two new ‘personal’ parties made it into parliament. One of them, the Moderates, with the main purpose to form a mid-seeking government that holds the radical right and left out of influence. This strategy was primed in 2019 by Lars Løkke Rasmussen, but it did not find endorsement. In 2022 it has a few chances to give shape to new constellations in the upcoming government that will disrupt the bloc-opposition approach to politics, which incumbent Mette Frederiksen is now given a mandate to explore. Has the populist moment depleted its strength? And what explains the growing interest  in forming a centrist government after the election?

We will discuss the post-election situations in our online seminar Monday November 28th from 2.30-4.00 pm with a great lineup of experts in the field that will introduce us to what happened and what to pay attention to in the future. The presentations will be followed by an open discussion.

Jørgen Goul Andersen, Professor at the Department of Politics and Society, Aalborg University.