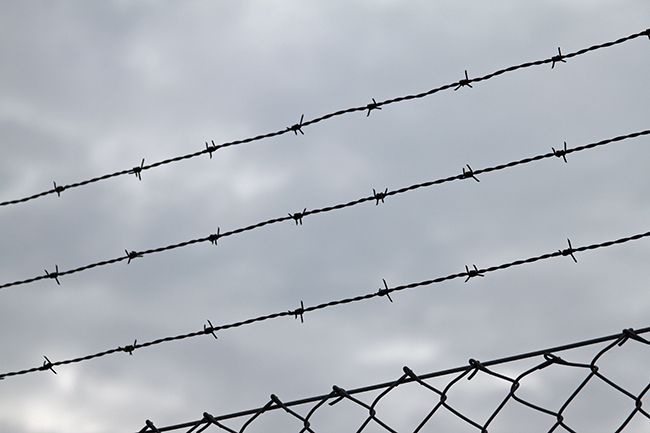 A traditional approach to ‘security’ would be to see it as a result of the structures of the international System (Waltz 1979). Barry Buzan was more open, when he in 1983 wrote that security was an underdeveloped concept, arguing for a broader concept, including the societal aspect, thus opening towards a wider understanding than the traditional realist approach. It is the latter approach we use when looking social security in the Baltic region.